Gustave MoreauSelf-portrait (detail) A painter creates his own museumThere is something very special about the Gustave-Moreau museum. The painter himself had it established and designed, so that his works could be gathered and displayed the way he wanted. The building was built at his expense, at the very spot where the artist lived and worked all his life long, and was ready in 1896... Two years later the painter died at the age of 72. A great painter and his universe:The visitors may discover in the museum an incredibly rich universe - that of a great artist. Everywhere visitors will find the disconcerting mythological, literary and biblical themes dear to Moreau. Everywhere, forms and colours match each other. The painter's approach was initially academic and then symbolist, before becoming surprisingly modern and even almost abstract in his last years...

Gustave MoreauThe Apparition (detail) The collectionGustave Moreau's masterpieces:The museum boasts several of Gustave Moreau's masterpieces, together with their preparatory work : the Pretenders, The life of Humanity, the Apparition, Jupiter and Sémélé... But is also contains hundreds of other works of all sizes, all marked by the "unique enchantement" characteristic of Moreau's art. 4.800 drawings and 450 watercolours:Thousands of drawings are on display in cases with movable panels. On the upper floor, visitors will discover an extraordinary rotating display unit for watercolours, designed along the lines desired by Moreau himself and leading into a real whirlwind of colours. The visitors have then an unusual opportunity to discover how and where the painter created ...

The artist's apartment In the painter's privacyThe Gustave-Moreau museum is exceptional in the way it lets visitors share the intimate life of a painter and his work - and its ability to preserve the magical atmosphere despite the passing decades. As it did at the 1900 turn of the century, the museum still leads to a kind of captivating charm for the pleasure of many thousands of visitors, including numerous writers and artists... The artist's apartment:The apartment in which the painter's mother and father lived, and then Gustave Moreau himself after their deaths, has opened in 1992. Gustave Moreau collected there his very dear souvenirs, relating to his parents and to Alexandrine Dureux, his "best and only friend"... Nothing has changed in a century. And the windows still opens on the garden Moreau could see every day.

Gustave Moreau' study EventsGustave Moreau' study is open for the centennial of the museum (1903-2003):This "cabinet de réception" was closed for one century. After restoration in its original state, the study is recently open to visitors. The "studiolo", with its rare books and its precious or unusual objects carefully taken in by Moreau, had been settled by the artist only in 1896, two years before his death.Count Robert de Montesquiou or Edgar Degas were among the few people who entered the study and were able to discover the brilliant copies of Moreau's former masters. 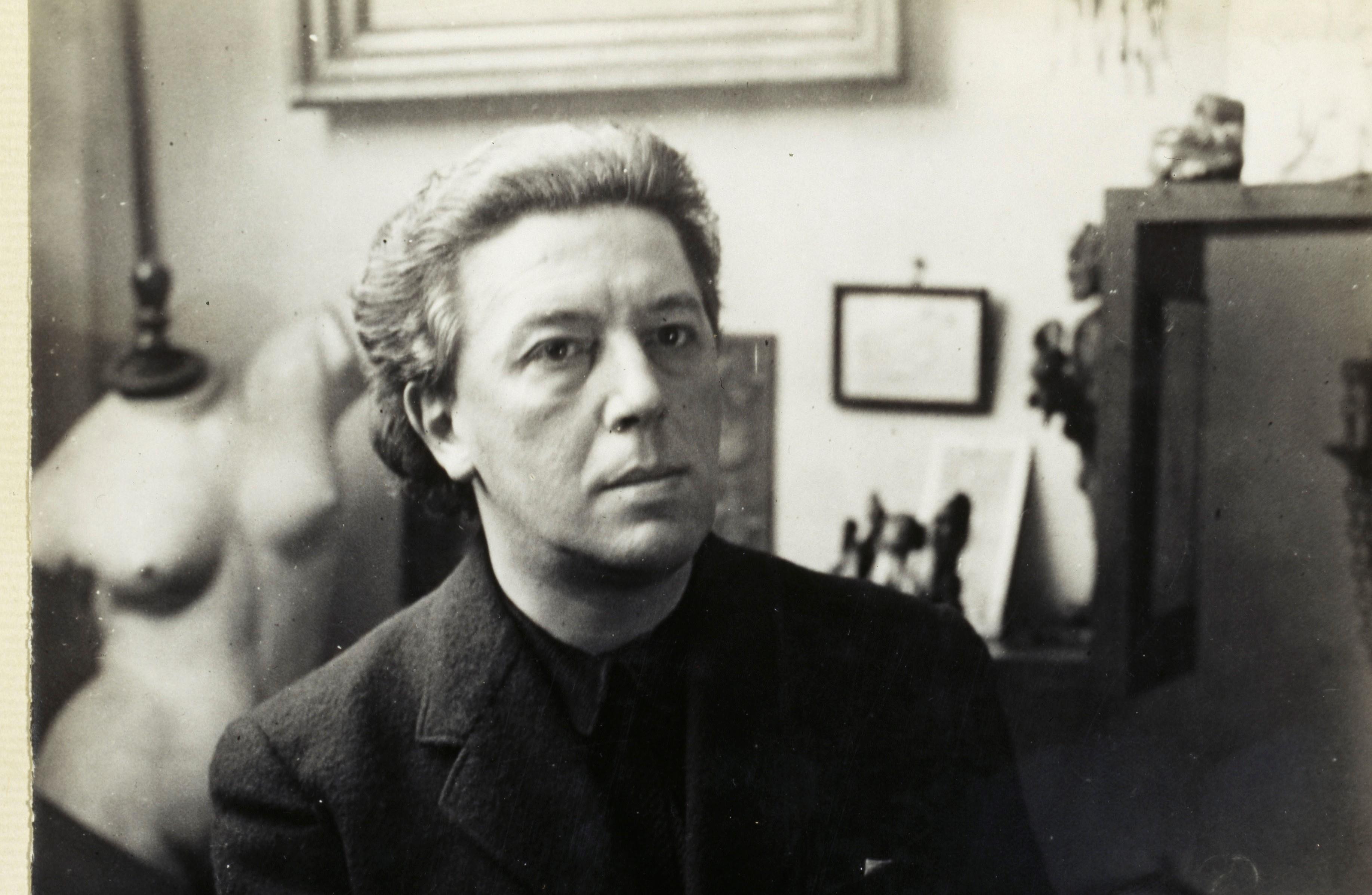